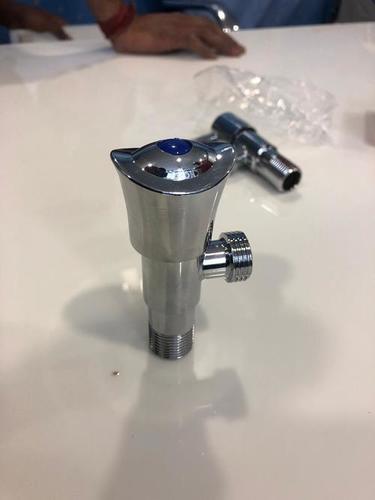 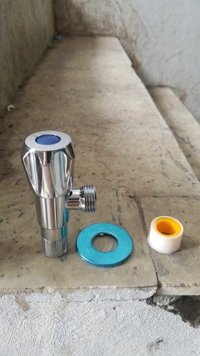 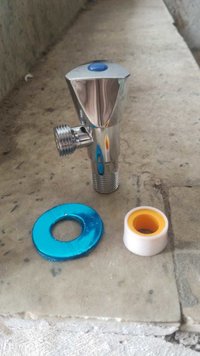 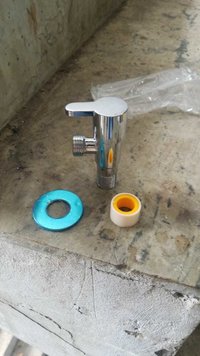 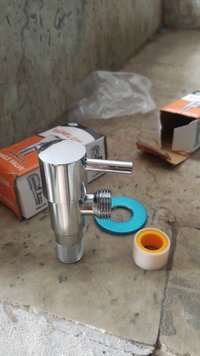 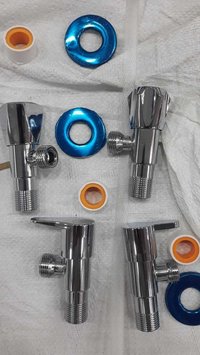 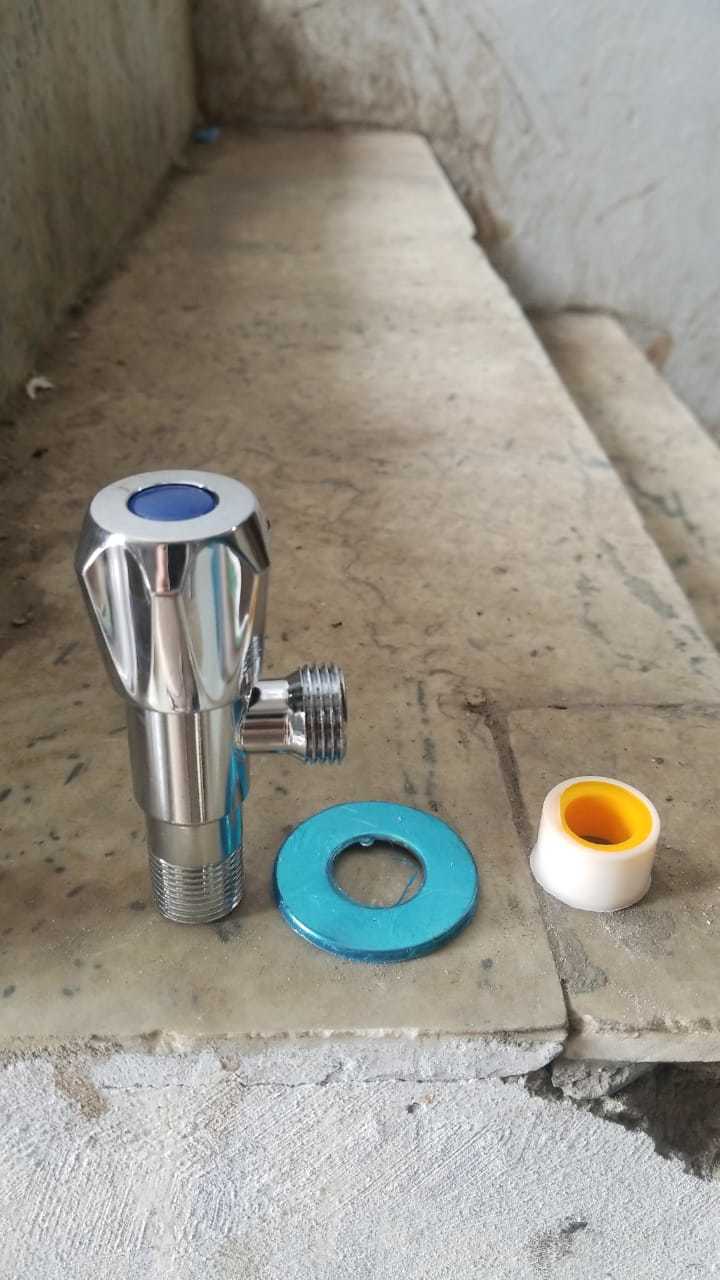 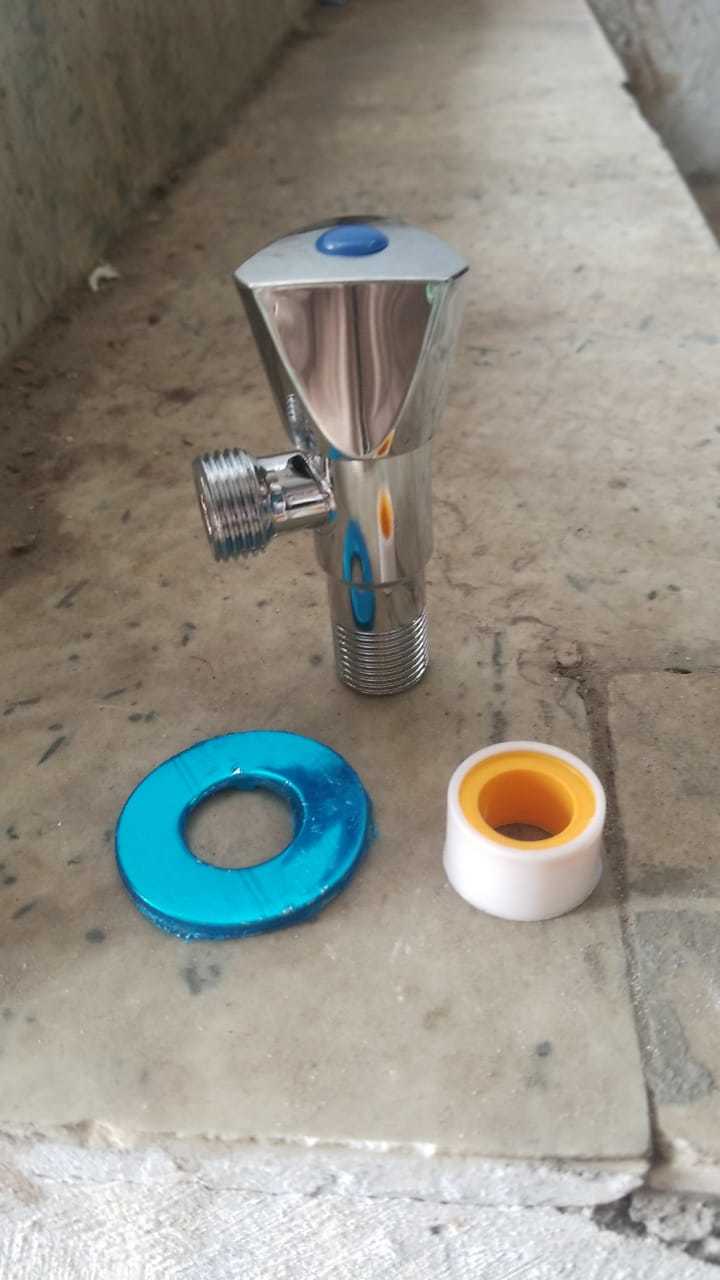 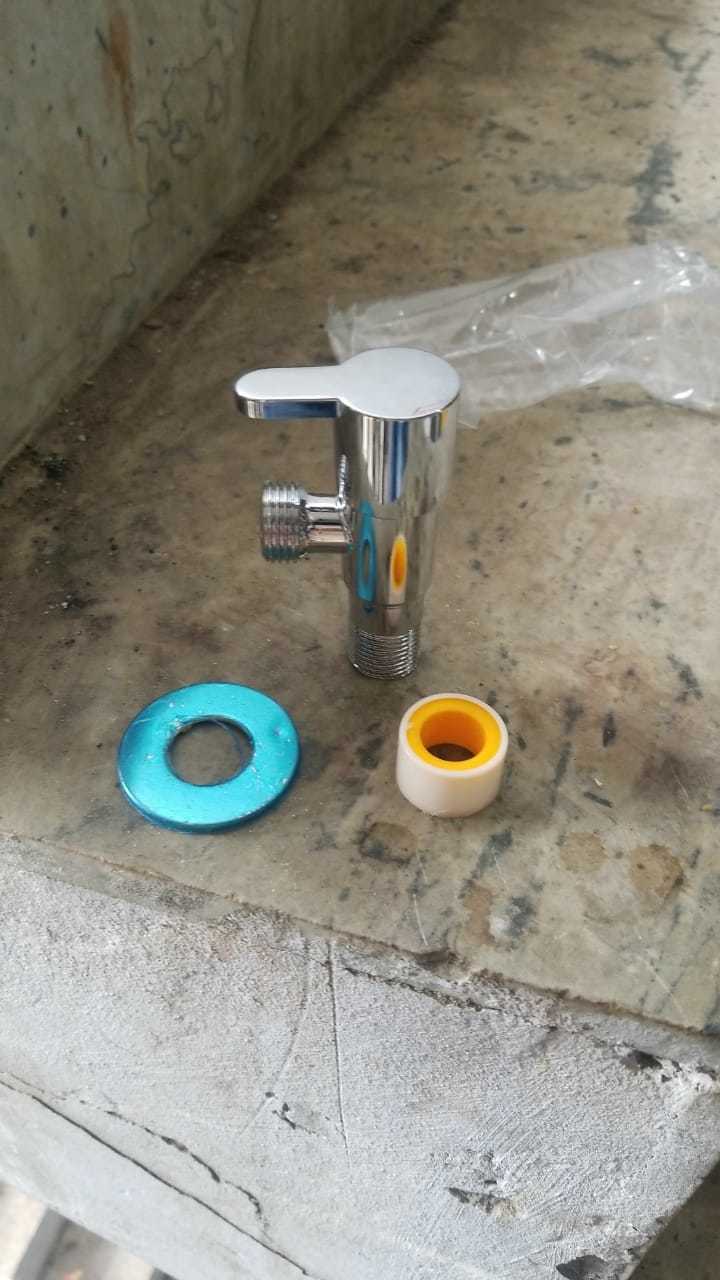 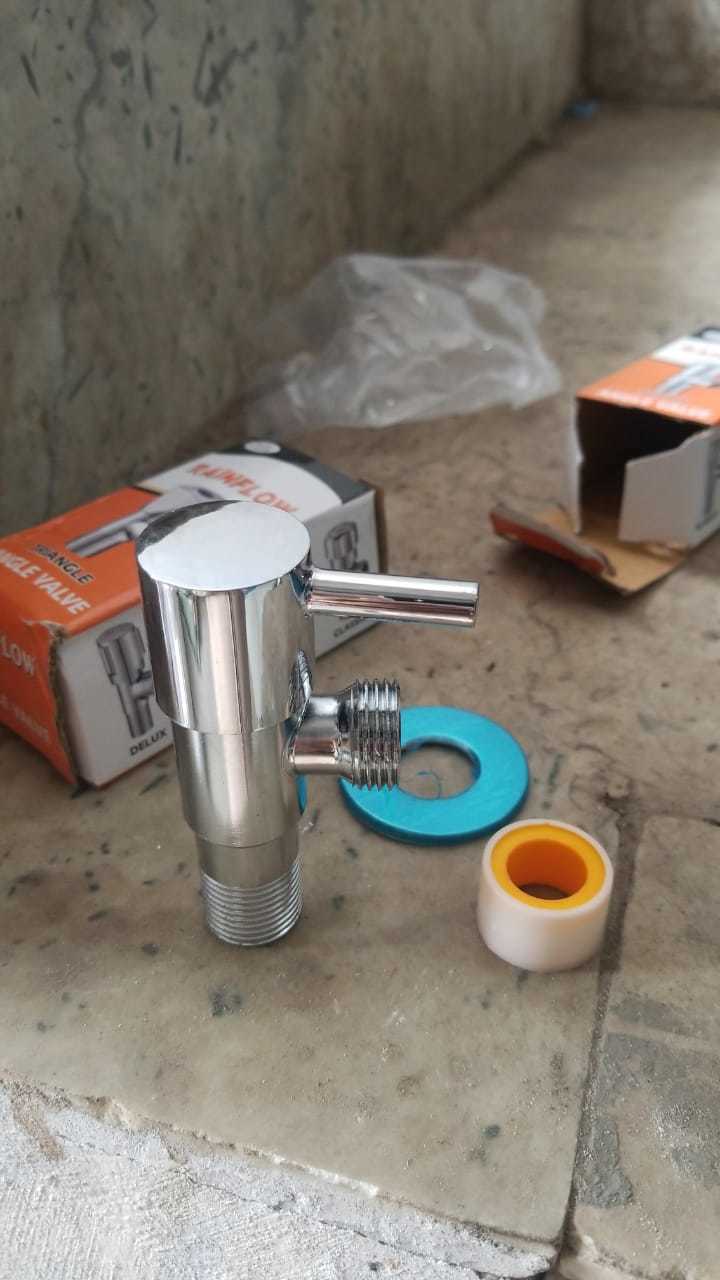 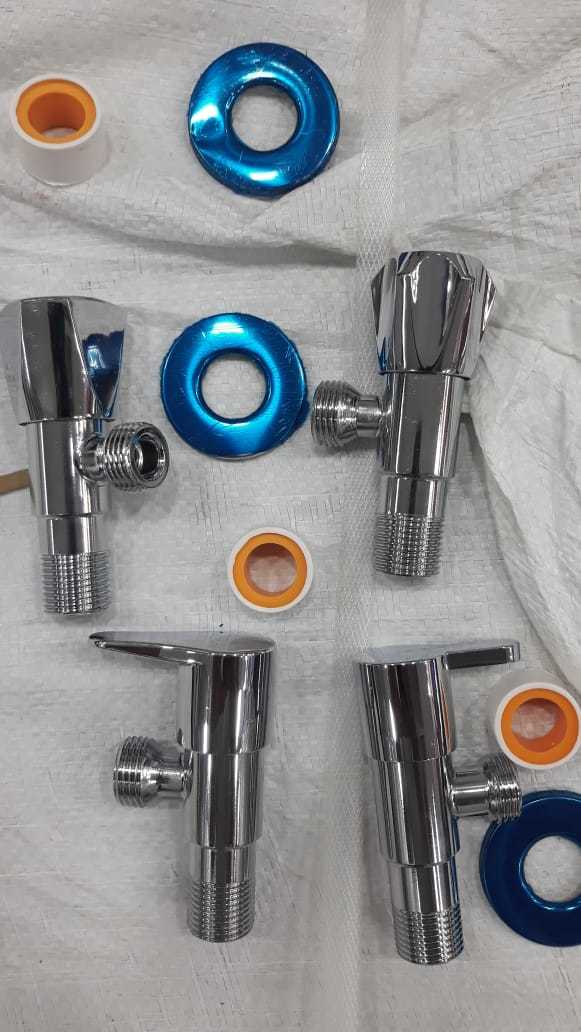 The inlet and outlet ports of an Imported Angle Valve are perpendicular to each other. It is classified as a manual valve, because it is typically used to interrupt or regulate the flow of a liquid in a vessel, which is why it is also known as a stop valve. Angles are often used as a controlling system in both domestic and industrial plumbing. In addition, the Imported Angle Valve is often used in boiler feed-water and heater drain operation.

Imported Chinese angle valve with flange and tape with 6 designs

Other Products in 'Bathroom Valve' category 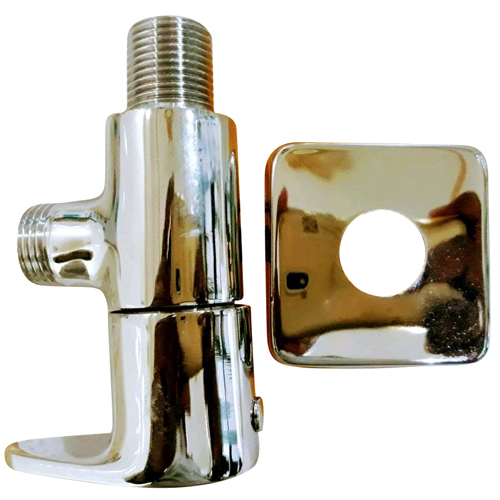 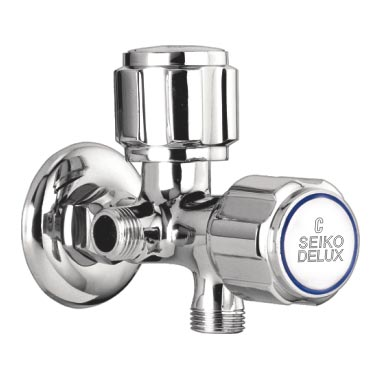 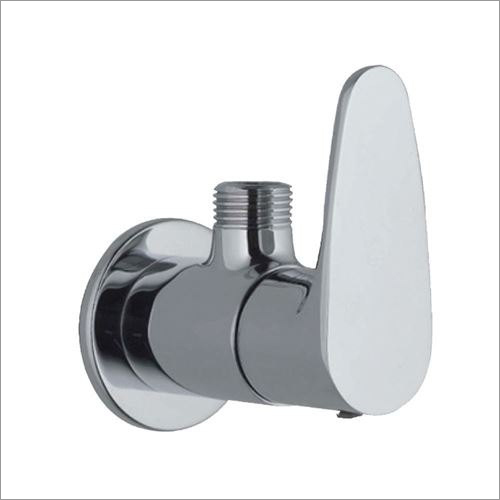 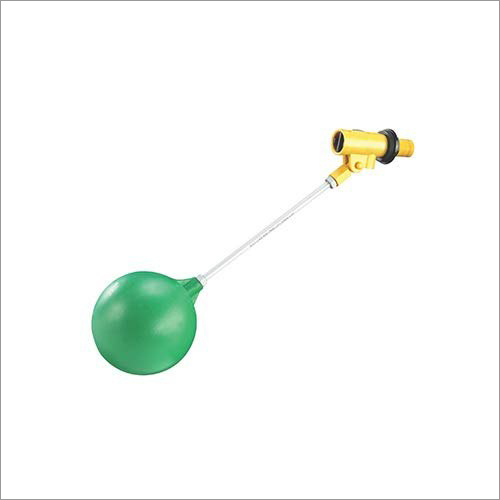 Thank You for your valuable time. We have received your details and will get back to you shortly.

For immediate response, call this customer.

For immediate response, call this customer.

Back to top
SANITARY SALES CORPORATION All Rights Reserved.(Terms of Use)
Developed and Managed by Infocom Network Private Limited.